We all went a little crazy with our online shopping during the pandemic. Which not only explains why Jeff Bezos increased his net worth by around $75 billion, but also why our homes are full of cardboard boxes from home delivery services.

And it’s not just Amazon. Cardboard is everywhere. It’s on our breakfast tables, inside moving vans, all over our offices, and it even holds our pizza. Approximately 80% of all products we buy come packaged in cardboard. The reason we tend to use cardboard so much for everything is that it’s light, sturdy, malleable, relatively inexpensive, and extremely versatile.

Cardboard represents such a large portion of our waste stream, but it’s also one of the most commonly recycled materials after being picked up at rubbish removal. While cardboard is originally produced from tree fibres and recycled paper, it is also easily broken down at recycling stations and reused as cardboard many times over. So cardboard remains a highly recyclable and environmentally friendly product.

There are different categories of cardboard, and the two most common ones are corrugated cardboard and paperboard. Not only does each type have different purposes, but they’re also manufactured using slightly different materials. This means the treatment and recycling process of each type is also different.

This type of thick cardboard is the most commonly used material in brown cardboard boxes. Two smooth outer sheets of thin cardboard sandwiched in between an extra wavy layer of fluted corrugation.

Corrugated cardboard gets slightly thinner each time is recycled because the fibres which hold it together are shortened. When these fibres eventually become too short to manufacture corrugated cardboard, the material is then used to create a thinner type of cardboard named paperboard.

Also called fibreboard or chipboard, paperboard is a single layer of usually greyish coloured material which is made using recycled cardboard. This single-ply paperboard looks similar to regular paper only a little bit thicker and more sturdy. That being said, paperboard doesn’t have the same strength as corrugated cardboard, so it can be more easily torn, bent, and folded.

As paperboard is especially thin and foldable, it is commonly used for product packaging and a wide variety of other consumer goods. Paperboard is used in its thick form as notepad covers, whereas its thinner form is used for cereal or shoe boxes. You can also find it used to make tubes for paper towels, wrapping paper, and toilet paper rolls.

Despite cardboard being almost completely recyclable, it unfortunately still makes up approximately 10 per cent of all rubbish removal that typically ends up in landfill. But the good news is that cardboard is so versatile that it doesn’t automatically lose its usefulness once packages have arrived or cereal has been eaten.

Instead of simply recycling this material, you can help reduce the environmental impact of this waste and save some trees by repurposing your old cardboard into something new. Here are some of the most creative, practical, and sustainable ways you can reuse your cardboard in and around your home.

Easily the most obvious ways you can reuse your cardboard is for storage. If the cardboard boxes are still in good condition or can be refurbished, they can be used for moving, storage, or sending packages in the mail. Or decorate small cardboard boxes for reuse as all-purpose containers. You can also wrap Christmas lights around larger cardboard wrapping tubes for tangle-free storage. This works for pretty much anything else that gets easily tangled, like electrical cords and headphone cables.

Cardboard has long been used by home horticulturists as a garden kneeler. By laying the cardboard flat in front of the garden bed, gardeners can kneel on it for all those gruelling hours of seed-planting and weed-pulling. Cardboard boxes can also be used as seedling trays, easily holding 10 to 20 seedlings in each container before planting them in your garden.

Most people who are into their arts and crafts will most likely already know this, but there are endless ways to use cardboard to create works of art. They can also be used to store your supplies with little effort. In fact, there are so many ways cardboard can be reused creatively, there’s plenty of social media accounts which are dedicated to recycling cardboard for arts and crafts.

Old cardboard can easily be used to help control the weeds in your garden. Known as sheet mulching, the cardboard is soaked in water, laid flat in a weedy area, and covered with a few inches of soil. Not only does the wet cardboard prevent weeds from growing by blocking sunlight and smothering them, but this form of mulching also helps conserve water by trapping moisture. And as the weeds and the cardboard both break down, they also feed the soil in the process.

Everyone knows how much kids love using their imagination and playing with cardboard boxes for hours. So help them take their playtime to the next level by creating a cardboard fort or playhouse with them. All it takes is a simple cardboard box to be magically transformed into a playhouse kitchen, pop-up grocery store, or family car for a drive-in movie. Or use several boxes of various sizes to design the perfect castle for your young ones to defend with honour.

How To Recycle Cardboard

While most types of paperboard and corrugated cardboard should be recyclable in theory, from boxes and tubes to plates and notepads, not all of it can be. So to make sure your cardboard is suitable for the recycling process after rubbish removal Sydney, it’s important to understand the limitations so you know how to prepare it.

Any used cardboard which has oil stains or food remnants like pizza boxes shouldn’t be automatically thrown out for rubbish removal Sydney. Nor should any cardboard which has been soaked with household cleaning products and supplies or is otherwise similarly wet or damp. This is because these chemical substances can make separating paper fibres too difficult, which compromises the cardboard and contaminates the recycling process.

How Cheapest Load Of Rubbish Can Help

Ultimately, reusing cardboard is so easy, you should always think twice before simply throwing them away. And no matter which way you choose to repurpose or reuse your old cardboard, you’ll be helping our environment.

At Cheapest Load Of Rubbish, we always highly recommend people make every possible effort to repurpose their old cardboard material before calling for rubbish removal Sydney. But when your old cardboard needs rubbish removal Sydney and send them off for recycling, we’re the team to call. That’s because Cheapest Load of Rubbish cares about the planet just as much as you, which is why we always do our best to make sure your cardboard never ends up in landfill.

Recycling Paper Products – What You Need To Know

Recycling paper has never been so fashionable and as our climate consciousness increases, we as a global society are starting to realise the impact...

END_OF_DOCUMENT_TOKEN_TO_BE_REPLACED How To Get Rid of Unwanted Exercise Equipment

Working out at home is an excellent way of keeping fit and staying healthy, but most exercise equipment is pretty big. Which is okay...

END_OF_DOCUMENT_TOKEN_TO_BE_REPLACED 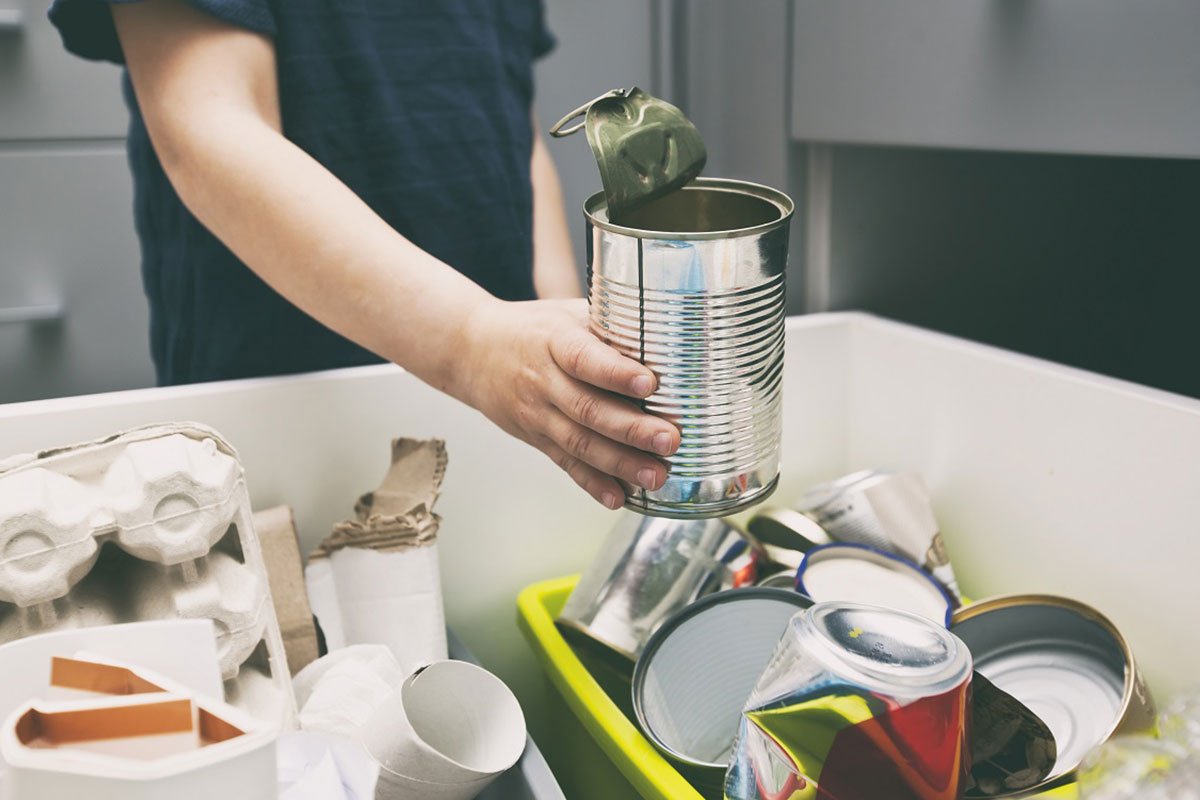 Everyone is talking about global warming, pollution, “going green” – but what are you actually doing to play a part? As a family, you...